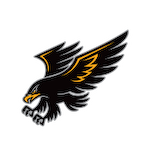 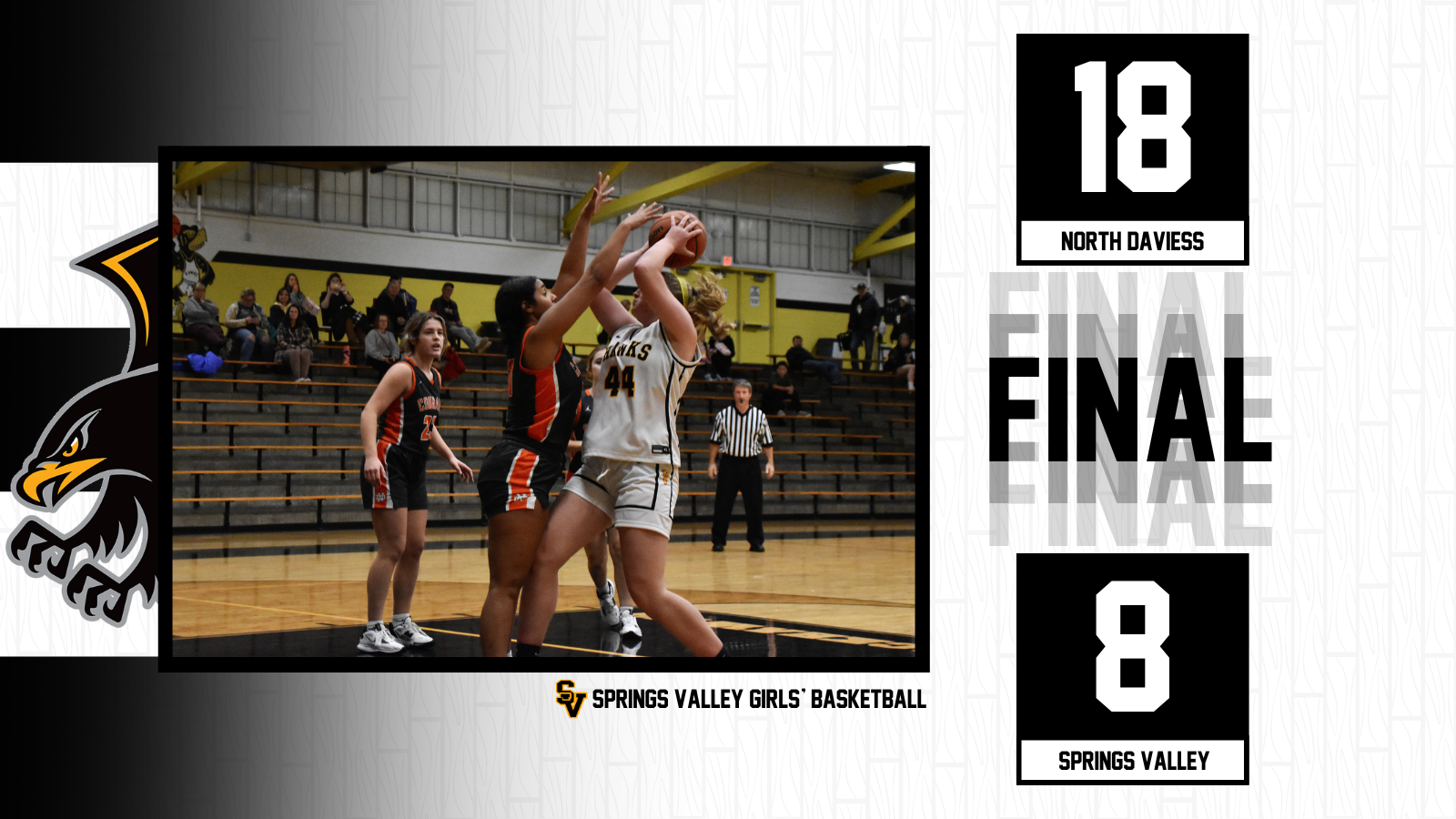 The Springs Valley junior varsity girls' basketball team only played one half against North Daviess in its home opener on Tuesday because the Cougars lacked numbers, but ultimately it was the Cougars who were able to pull away and win the contest, 18-8. The opening period was the one that got the Blackhawks, as they trailed 12-2 afterwards. In the second period they tied the Cougars 6-6, but that wasn't enough to get them caught up. Jordyn Land produced nearly all of the Springs Valley offense, putting up six points including a 2-2 effort from the free-throw line. Lily Hickman was the only other Blackhawk who scored, putting up two points. Springs Valley (0-2, 0-0 PLAC) will play next on Saturday, traveling to Rock Creek Academy. NORTH DAVIESS 18, SPRINGS VALLEY 8 North Daviess;12;6—18 Springs Valley (0-2);2;6—8